“It takes a long time to train an LeT terrorist and a suicide bomber… even properly firing a 303 rifle takes 15 days… we have noted all the time she spent away from home and it was not enough to be trained as a fidayeen,” he said. 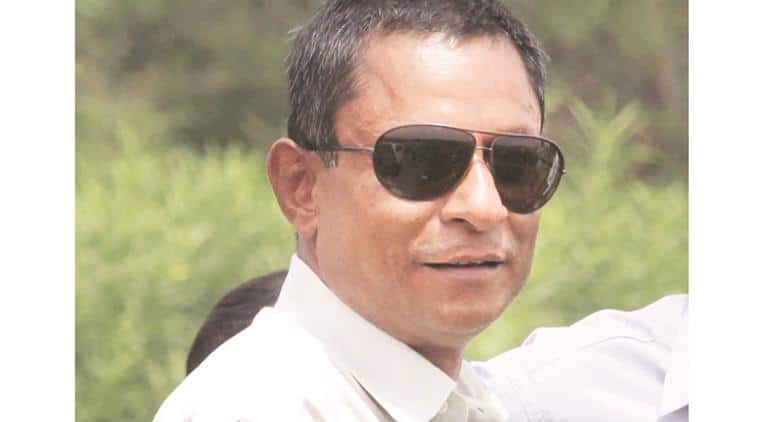 Breaking his silence on the Ishrat Jahan case, Satish Verma, the IPS officer who assisted the CBI probe into the alleged fake encounter in Gujarat in 2004, on Wednesday said her killing was a “premeditated murder”.

“Our investigation has found that Ishrat along with three others had been picked by IB (Intelligence Bureau) days before the encounter. In fact, there was no intelligence input with the IB that a woman would be accompanying the alleged terrorists. There was no input on Ishrat. These people were kept in illegal custody and then shot dead,” Verma told The Indian Express.

He was one of the members of the special investigation team appointed by the Gujarat High Court.

Mumbra girl Ishrat was killed along with three men on the outskirts of Ahmedabad on June 15, 2004. It was alleged that they were members of a Lashkar-e-Toiba group. Last week, former Home Secretary G K Pillai told Times Now that the alleged Lashkar group was lured by the IB to Gujarat in 2004.

An IG-rank officer currently posted as Chief Vigilance Officer of the NEEPCO in Shillong, Verma said: “What is happening here is that this bogey of nationalism and security is being raised to discredit a poor and innocent girl so that an environment can be created for a favourable outcome for those involved in this crime. The Home Ministry has refused sanctions to prosecute IB officers even though courts have held that in fake encounters, there is no requirement for sanction.”

He also disputed the description of Ishrat as a Lashkar-e-Toiba terrorist and a suicide bomber, saying she was away from her home and family for only about 10 days after she came into contact with Javed Sheikh, one of the three men in the group.

He contradicted Pillai’s claim that he knew exact details of the case, saying he was “no intelligence officer”. Verma also denied former Union Home Ministry Under Secretary R V S Mani’s allegation that he had tortured him by burning him with a lit cigarette. Mani had filed two affidavits in 2009 on behalf of the Ministry in the Gujarat High Court — references to Ishrat’s alleged Lashkar links did not find mention in the revised affidavit.

He said Mani’s affidavit filings were “curious” since they did not look like the Home Ministry’s version but that of the Gujarat police investigation. “Mr Mani had no direct knowledge of the case,” he said, adding that the allegations made by Mani against him were “old” and had been made by him earlier too — The Indian Express had reported Mani’s allegations in 2013.

Meanwhile, Verma’s lawyer Rahul Sharma said he will be moving an application before the special CBI court in Ahmedabad to seek a copy of the second chargesheet against four IB officers, including former special director Rajinder Kumar, in the Ishrat Jahan case.

Sources said Verma will approach the court with the plea that “denial of prosecution sanction in respect of the accused in the second chargesheet suffers from illegality and is not sustainable in law”.