They also asked for the release of a Waqf property owned by the AMU and support for a museum dedicated to the university’s founder Sir Syed Ahmed Khan. 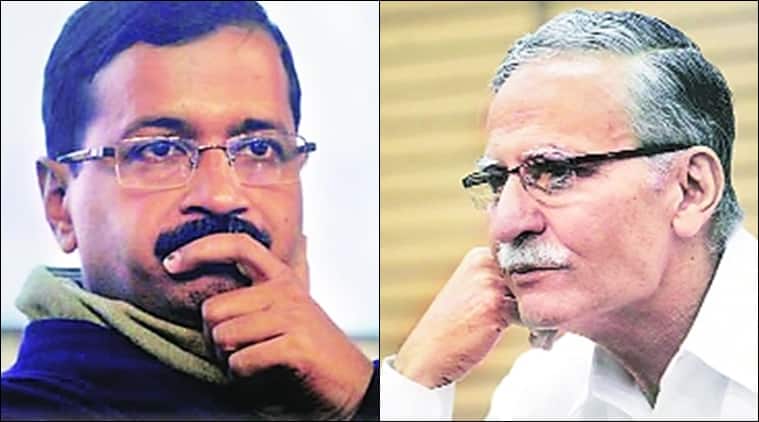 They also asked for the release of a Waqf property owned by the AMU and support for a museum dedicated to the university’s founder Sir Syed Ahmed Khan. “The V-C urged CM Kejriwal to allot a building to the university for official purposes. He also informed the CM that AMU is interested in establishing a museum in Sir Syed’s old haveli near Daryaganj, which is the birthplace of the AMU founder. Sir Syed was born in this haveli in 1817,” said Rahat Abrar, consultant, public relations, AMU.

As AMU is celebrating the bicentenary birth anniversary of the founder, the V-C told Kejriwal that support to the cause “would be a great tribute to him by the government of Delhi,” Abrar added. “The delegation also requested the CM to release the Waqf property of the university, which is situated at a prime location in Block-B and D of Connaught Place. This Waqf property was donated by Hamid Ali Khan under Waqf Registration, on September 28, 1945,” said Abrar.

“Though the CM has promised to try his best for the allotment of an office space, he has asked the delegation to also approach the Lieutenant Governor and the Delhi Development Authority for the same. As for the Waqf property, the delegation told the CM that they do not have any ownership records for the property. The CM has agreed to look into the matter and get the records checked but the availability of the records is crucial to any action being taken on it,” said a government spokesperson.

The delegation also briefed Kejriwal on the “minority character” of the university. “The CM has assured his full support to the university,” said a statement from AMU. (indianexpress)