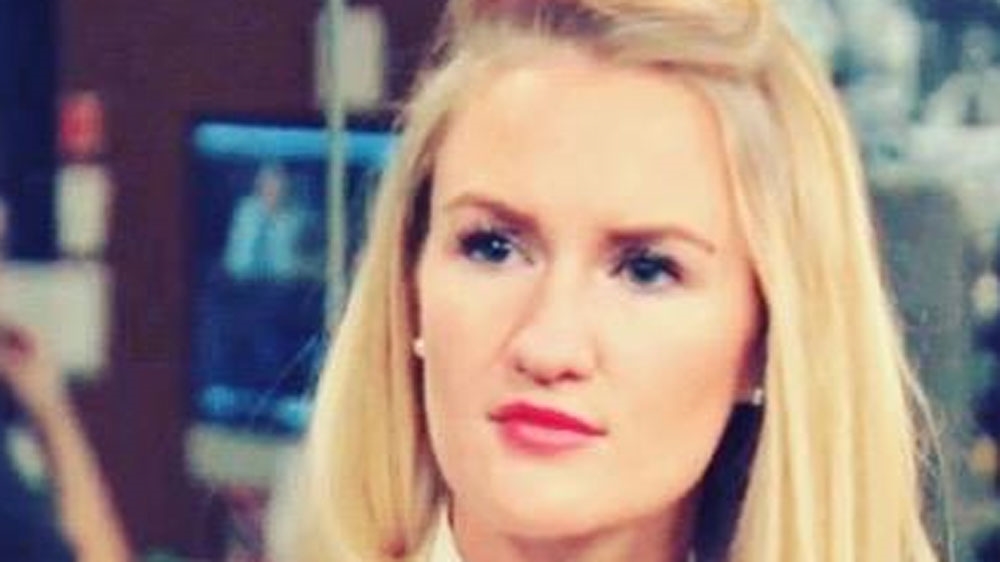 Four US journalists have been arrested in Bahrain, accused of entering the country illegally, joining protests and lying to border staff.

Bahraini police said on Monday that they had detained four “foreign nationals”, while the US State Department said it was aware of reports that US citizens had been arrested in the Gulf nation.

A statement from Bahrain’s interior ministry said the four were “suspected of offences including entering Bahrain illegally having submitted false information to border staff, and participating in an unlawful gathering”.

An earlier statement from the interior ministry said the four were Americans. The freelance journalist Anna Therese Day was among those arrested, according to a statement from Day’s family.

“The four are experienced journalists, having most recently worked on virtual reality documentary filmmaking in Egypt and Gaza, and we hope the Bahraini authorities will release them rapidly and without harm,” the Day family’s statement said.

“Anna and her crew are committed journalists who only want to ensure they could undertake their profession ethically and thoroughly.

“The allegation that they were in any way involved in illegal behavior or anything other than journalistic activities is impossible.”

Reporters Without Borders called for the four to be released “rapidly and without harm”.

The Arabic-language Mira’at al-Bahrain, or Bahrain Mirror, newspaper said that four American journalists had been detained in Sitra, a Shia village east of Manama, on Sunday while covering clashes between local demonstrators and security forces.

The demonstration was meant to mark the anniversary of 2011 protests mainly by Shia Muslims. Those protests were put down by Bahrain security units.

The US State Department said it was aware of reports that US citizens had been arrested, but declined further comment, citing privacy considerations.

Earlier in the week, hundreds of people took to the streets of the Bahraini capital, Manama, to mark the uprising’s anniversary.

Police on Saturday fired tear gas and used rubber bullets at the Shia Muslim demonstrators who were calling for political reform.